Prime-Time Concert Venues
in So Cal

If there is one maxim about live music, it’s the following: The perception of the music is highly influenced by where it is performed. The setting could be indoors or in the open air, but, nevertheless, it has to be favorable to the spread of sound waves and the performers’ presence on stage. With sound having gone digital and musicians becoming celebrity image touchstones in the media, it has been imperative for venues to satisfy the contemporary criteria for the concert “feel.”

After all, the drab and musty spaces for hosting concerts are not only inappropriate, but outdated. It is only the state-of-the-art venues, powered by an exponentially expanding technological industry, that accentuate the musician and his/her music.

Southern California alone is home to a plethora of concert halls and spaces, but only a select number—7 in total—can house more than 2,000 people, provide superb acoustic sound, offer the right lighting, and have a venerable history. Certainly, when artists and musicians get to a certain level in their careers, they want the opportunity to add their piece of history to the venues that have entertained millions over the years. And, in turn, when the interplay between concert attendees and their musical heroes reaches a fever pitch, history is made at the very places that are becoming of the occasion.

Built in 1999, Staples Center was intended to become the new hub of Downtown Los Angeles and the new home of the Lakers, Clippers, and Kings. The facility has fulfilled those expectations and much more, and has become one of the most prestigious places to perform in the world. It has been the home of the Grammy Awards since 2004 and, just last year, Taylor Swift set a record with the most sellouts for an artist in Staples Center history! Most recently, Muse had two highly successful outings on December 18th and 19th. In the foreseeable future, April and July, Ellie Goulding and Selena Gomez hope to do the same. Simply put, the Staples Center—with a seating capacity of 18,118 and top-of-the-line sound system—is the hot spot for concerts.

With a slightly lesser seating capacity of 17,505, the Forum in Inglewood had long been associated with the Lakers until the team moved to Staples Center at the turn of the century. The Forum was left to wilt and there was even talk of demolishing the 1966-established structure. However, since it has been renovated in 2013 for a cost of $76.5 million, much of which went towards sound amplification, huge names like Prince and Madonna have performed here. And in 2014, the venue hosted the MTV Video Music Awards. Looking ahead, in February and April, Black Sabbath and Iron Maiden are set to galvanize their passionate legions.

This amphitheater opened before the second World War, but has since been the beneficiary of major reconstruction, which last finished in 2012. Besides better dressing rooms, food-vendor upgrades, and a massive stage improvement, the Santa Barbara Bowl has a delightful, out-in-the-open forest ambiance. The stone décor adds a sense of tradition to the modernity of the venue, which last hosted Florence and the Machine and Janet Jackson in 2015.

Designed by renowned architect Frank Gehry, this L.A. Phil-partnered concert hall is a revelation from both the outside and inside. The avant-garde metallic masterpiece bowls over the eyes and, inside the main auditorium, the ears experience aural ecstasy, underscored by the fact that every panel has been oriented to optimally reverberate sound. This was best emphasized during Kristin Chenoweth’s sold-out concert on November 5th, when every note from the classically-trained singer’s mouth—in conjunction with the band and the choir backup singers for her final two songs—rang dulcetly. To put it another way, the waves of precise, Heaven-sent sound activated never-before-used ear receptors. Such bliss is a recurring phenomenon for just about any concert held here.

While the Santa Barbara Bowl is a landmark in its own right, the Hollywood Bowl is the quintessence of amphitheaters. Actually operated by the L.A. Philharmonic Association, its origins hearken back to 1922, though it was significantly spruced up in 2004. In the spring of 2013, a new “L-Acoustics K1” system was implemented, using “waveguide” technology to fuse several sound sources into one natural stream. Coupled with the natural acoustics of the bowl-like layout, artists like Kanye West, who last performed here in September 2015, sound more resonant than ever.

Notable for being the best indoor location in San Diego for housing concerts, the Valley View Casino Center can hold up to 14,800 people and do so in such a way that practically every individual feels close to the on-stage happenings. This was the case in late October of last year when Madonna made a stop here during her “Rebel Heart” tour.

Although known for being a more intimate place to run concerts, the Microsoft Theater isn’t without its best-that-money-can-offer cachet. For instance, it has one of the most profound indoor stages in the country, unobstructed sight lines, and effectively engineered acoustics. The operator of the venue, AEG, which also runs Staples Center and the Valley View Casino Center, has done a praiseworthy job of not only booking performers from all over the world (e.g., Yanni in March), but domestically as well. For example, the Microsoft Theater has been the home of the American Music Awards since 2007 and People’s Choice Awards since 2010.

Prime-Time Concert Venues in So Cal 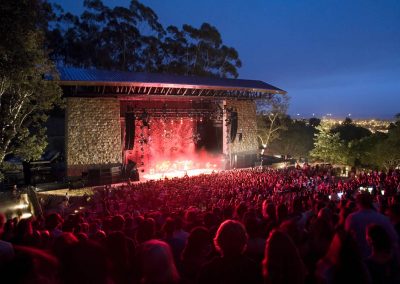 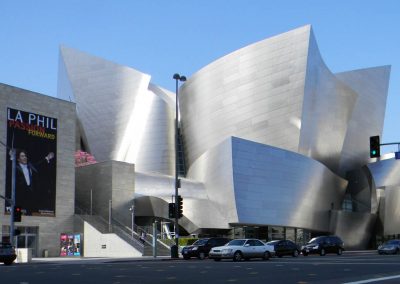 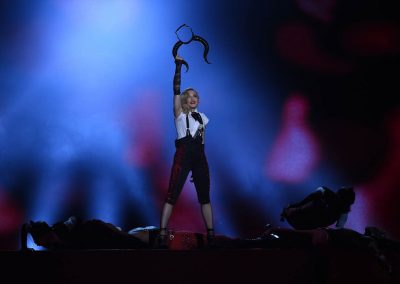 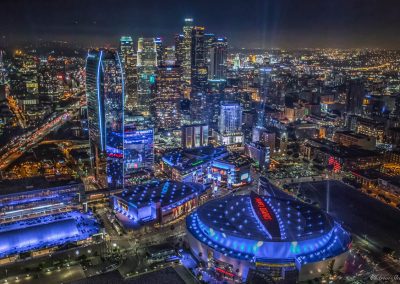 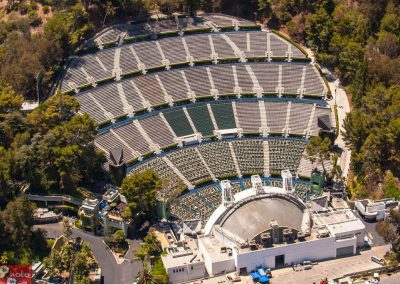 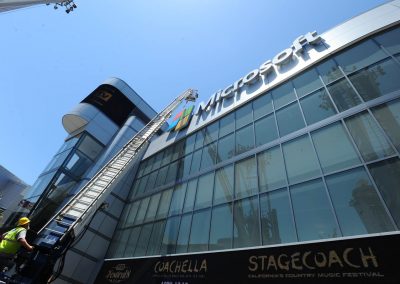 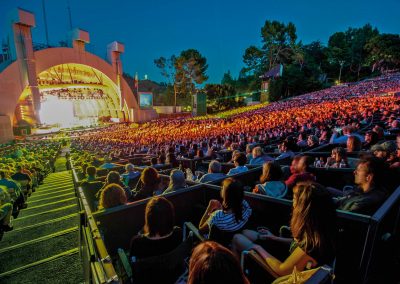 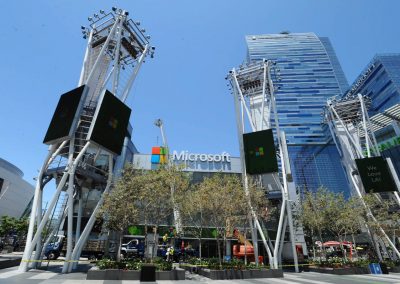 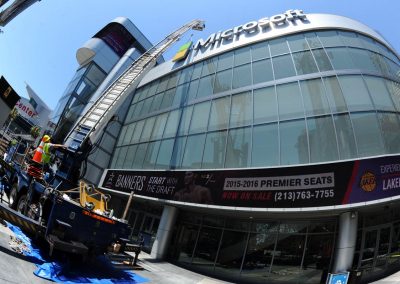 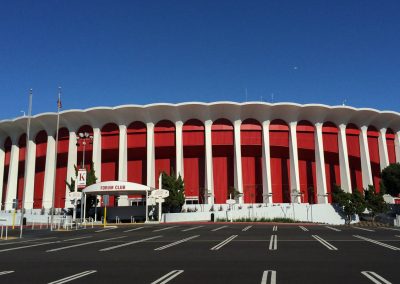