From Dust to Gold

With the glitz of a trendy nightclub mingled with acclaimed artwork throughout, Palms Las Vegas has recently been transformed into a chic and stylish resort. As guests pull up to the entrance, clues of the $620M renovation suggest this is not your average hotel. Once in the lobby, its extraordinary grandeur unfolds.

The first phase of the extensive revamp was hailed with a posh “From Dust to Gold” themed soirée dripping in opulence. Invited guests enjoyed sumptuous cocktails and hors’ d’oeuvres, and a peek at the refurbished Apex Social Club and the entirely overhauled Pearl Concert Theater that welcomed Blink-182 to help re-launch the venue.

In addition to Apex, nightlife can be enjoyed at the Camden Cocktail Lounge, and mixologist Eric Hobbie directs both. His unique beverage conceptions are borne by his philosophy that “people eat and drink with their eyes first.” The Unknown Bar, adjacent to the lobby, boasts a 3-piece art feature of an actual 13-foot shark created by British artist Damien Hirst. It’s not only the focal point of the hip bar, but also a subject of conversation and controversy.

One of the most striking features of “the new Palms” is the widespread art collection that flanks every nook and cranny of the resort. Works by celebrated artists such as Felipe Pantone, Adam Parker Smith, Timothy Curtis, Olivia Steele and Keegan Gibbs and more, can be found in the casino, the on-site restaurants, the lobby, the guest rooms and everywhere in between.

The restaurants, which also sustained extensive restoration, are impeccably adorned with creative works on the walls, the furnishings and even the menu. Scotch 80 Prime is one of the only restaurants in the U.S. to serve Japanese certified Kobe beef. The A.Y.C.E. Buffet sits within the casino and offers an impressive selection of American comfort foods that is both affordable and delicious. Send Noodles is a unique eatery with fares that combine Mandarin, Cantonese, Szechuan, Japanese, Korean, and Thai cuisines. A food court on the lobby level features popular establishments and family favorites.

Located just west of the Strip, Palms consists of three towers: Palms Place, Palms Fantasy Tower and Palms Ivory Tower­— each with its own quintessence. Palms Place is relaxed and homey while the Fantasy Tower offers a bolt from reality with themed collections such as the Pink Suite and the Kingpin suite. The Palms Ivory Tower is the original Palms structure and features 428 recently remodeled rooms, among them, the Real World Suite from MTV’s reality show series.

With an array of activities, a fitness center, a world-class spa, a schedule packed with entertaining events, a myriad of restaurants and a variety of recreational opportunities, guests have no need to venture outside of the Palms property. With more renovations currently in progress, Palms Casino Resort is set to reign as one of the most outstanding destinations in Las Vegas 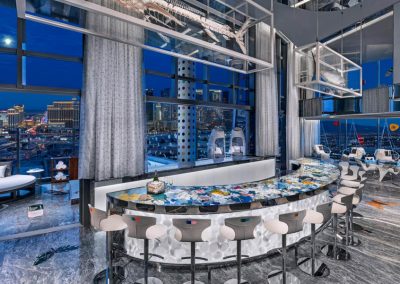 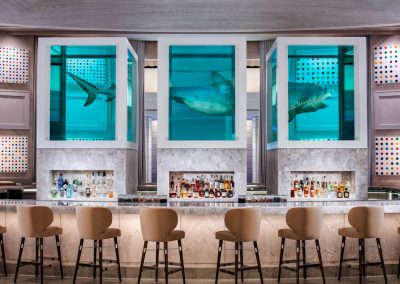 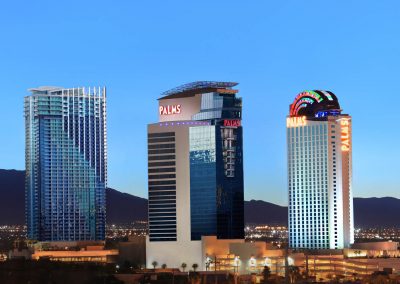 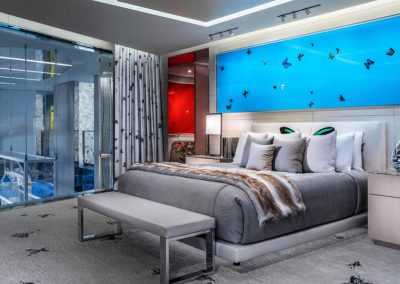 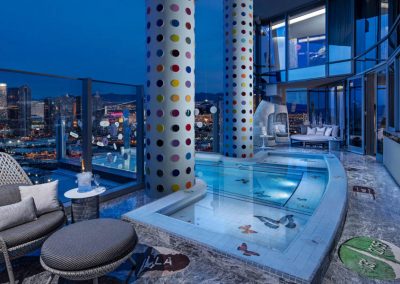 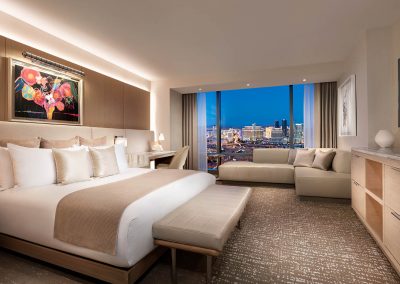 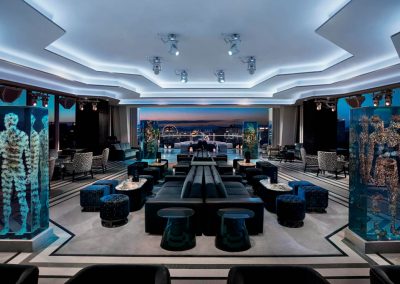 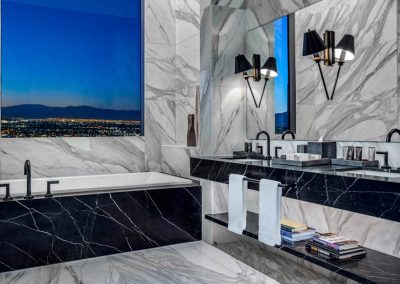 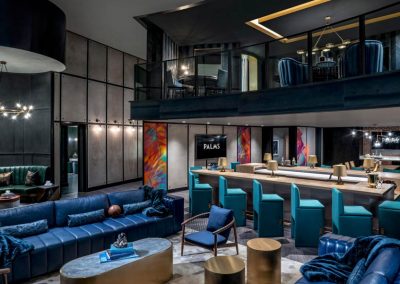 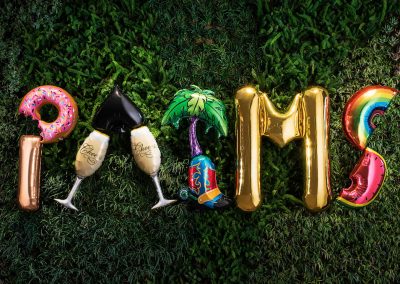 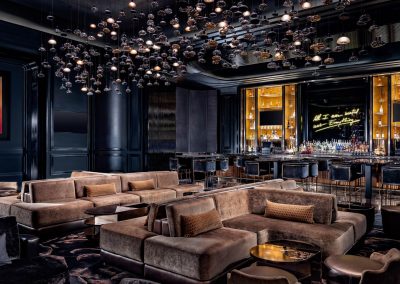 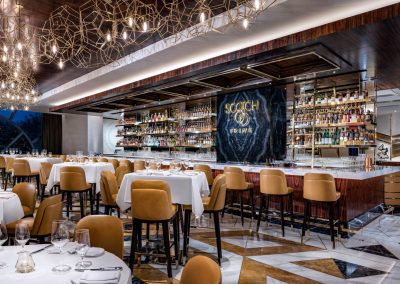