THE gateway to New England

How to Visit Boston in a Weekend

A city best known for colonial history, Harvard University, Fenway Park and the celebrated Boston Marathon, Boston, Massachusetts is also considered to be the gateway to New England. With its perfect blend of the historic and the contemporary, the town is charming and offers an array of entertainment options for exploring travelers.

The town is dotted with accommodation options, but visitors who prefer the ultra-chic will enjoy a stay at Four Seasons Hotel Boston. A short drive from Logan Airport this exceptional resort is noted for its impeccable luxury and hospitality. Recently completing an $15-million-dollar renovation, Four Seasons Hotel Boston features 273 spacious rooms, including 77 plush suites, that feature contemporary furnishings and the most exquisitely comfortable beds and bedding around. Many rooms offer gorgeous views of Boston’s historic Public Garden, Beacon Hill and the Statehouse.
The Bristol, the famed restaurant at Four Seasons Hotel Boston boasts award-winning chefs and features a “Burgers and Burgundy” event each Wednesday evening and an extravagant Sunday brunch weekly from 9:00 a.m. to 2:30 p.m.

With onsite activities, a fitness facility, indoor pool and an array of complimentary amenities, Four Seasons Hotel Boston is the premier choice for those seeking a luxury resort in the City. And as a bonus, it’s centrally located and within easy reach of the city’s best attractions. The Hotel is located at 200 Boylston Street, Boston, and special accommodation packages can be found online at www.fourseasons.com/boston.

As one of Boston’s leading historic attractions, The Boston Tea Party Ships and Museum offers a unique experience by representing a significant event in American history through live actors, tea throwing re-enactments, interactive exhibits, authentically restored tea ships and more. The Museum tells the story of the Boston Tea Party and how it led to the beginning of the American Revolution.

On display at the Boston Tea Party Ships and Museum is the Robinson Half Chest, the only known tea chest still in existence from the original Boston Tea Party, which took place on December 16, 1773.

The Boston Tea Party Ships and Museum currently features two (of the three) historically accurate replica tall ships, the Beaver and the Eleanor, which participated in the Boston Tea Party. The ships were built in Gloucester, Mass., one of the oldest shipbuilding (and fishing) towns in the United States. The third ship, the Dartmouth, has not yet begun construction.

Boston Tea Party Ships and Museum is located on the Congress St. Bridge on the Fort Point Channel at 306 Congress St. in Boston. More information can be found at www.bostonteapartyship.com or call 1-855-(TEA)-1773.

How to Visit Boston in a Weekend 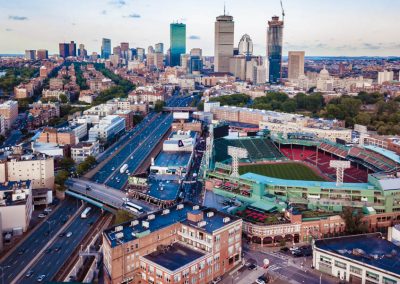 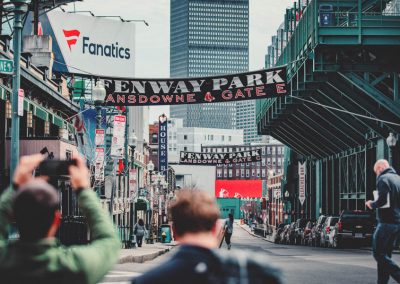 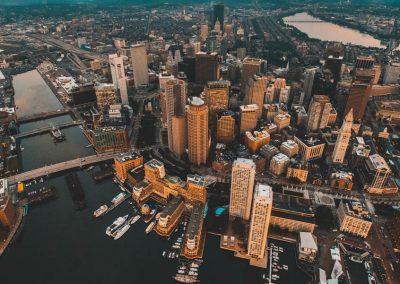 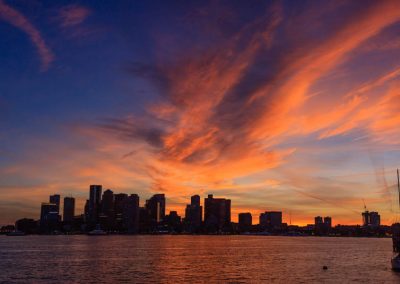 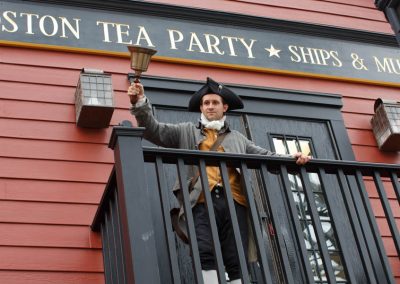 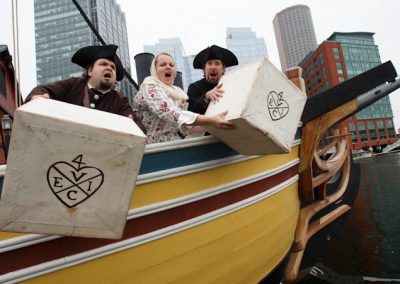 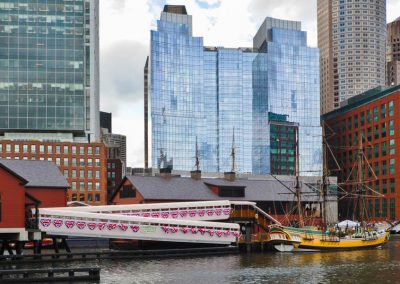 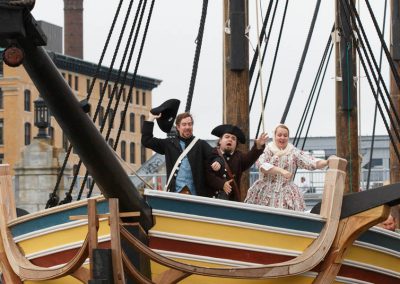