Though most conventional museums are required viewing for their historical value, they’re all apt to look somewhat similar after a period of time. Paintings and sculptures, as masterfully made as they usually are, can blur together. The following unusual museums in Southern California, however, play to our sense of unpredictability and quirkiness, surprising us in the many unorthodox ways objects can be appreciated.

There is something bedazzling about neon in its electric and kinetic glory that just catches the eye of the beholder. Besides being a celebration of light-up technology, MONA teaches science through the expression of art. Certainly, there is also an element of education, particularly about neon’s roots, dating back to its invention in 1910. Some of the most prized objects in the museum, which peculiarly tell us about Southern California’s history, are “The Brown Derby” (Hollywood) and “Iwata Camera” (Little Tokyo) signs.

Founders Richard Jenkins and Lili Lakich have additionally been bringing awareness to the many different applications of neon, most notably via its popular bus tour – the Neon Cruise – where illuminated marquees of a special significance can be elaborated upon by a guide. Highlights include the Chinatown Gift Fair Chinaware neon signs from the 1940s and 50s; Clifton’s Facade, which may be home to the world’s oldest operating neon tubes; and the Los Angeles Theatre neon marquee that dates back to 1931.

By acting as a powerful remembrance of our nation’s Civil War, this museum provides visitors with a snapshot of the Greater Los Angeles’ role in it around 1862.

As many may not be aware, Southern California, which was being protected by only a single quartermaster in Captain Winfield Scott Hancock, was in danger of becoming a Confederate territory as Arizona had become. The Union army came to Hancock’s rescue, securing the Drum Barracks site, and making it a military post for California Column infantry members.

Named after Lt. Col. Richard Coulter Drum, the museum remembers the state’s past with not only a book club and stirring reenactments, but with spaces like the officers’ parlor (featuring an 1869 Steinway and 1838 Numms & Clark piano), the barracks room, officers’ bedroom, and armory. Notable artifacts that must be experienced are the museum’s Gatling gun, a 34-star flag from the Vicksburg battlefield, and the Dunbar Autograph Book, which contains signatures of three presidents and 50 Union generals.

Since opening in 1998, The Bunny Museum has come to be known as the Guinness world-record holder for most bunny-related memorabilia in a single setting. It is a “living museum” belonging to couple Candace Frazee and Steve Lubanski, who have turned their Pasadena home into a place where one can take sight of bunny games, books, furniture, and even kitchenware. Not to mention, famously hip bunnies – such as Bugs Bunny, Roger Rabbit, and the Energizer Bunny – can also be treasured all over again. Needless to say, none of this would have been possible if not for the couple’s mutual adoration for rabbits, whose habit of bunny-inspired gift-giving eventually gave cause to sharing their idiosyncratic passion with others.

In addition to the roughly 33,143 bunny items on site, one of which is arguably the most famous piece of all, a too-cool ceramic doll patterned after “The King” himself called “Elvis Parsley,” there are various pet bunnies that can be fed by the public, who only have to pay $5 to enter the “hoppy” abode after making a reservation.

Having come to international fruition in 2006, before the debut of its Los Angeles building in 2016, this museum explores what it means to have loved oneself, another, a pursuit, a profession, or even a place before breaking it all off and beginning anew. Donated by individuals with the promise of anonymity, the items on exhibit range from letters, to personal mementos, pictures, placards, and other heartfelt objects.
At least in theory, each of the items on display somehow defines a relationship that ended unceremoniously or over the natural course of time. As director Alexis Hyde and the museum’s followers rightly believe, there is a poignantly cathartic element to letting go and allowing failed relationships to find new life in the eyes of objective observers.

For instance, one of the objects – a Peter Pan Plush toy – serves as a reminder for one who needed to abandon his boyhood in order to become a man; and another, a melted phone recovered by a landlord, symbolizes a broken couple that was evicted for rowdiness. Nonetheless, both impart the message of eventual renewal in the wake of pain.

With more than 250 rare automobiles between produced between 1898 and 1997, along with antique musical instruments and furnishings, The Nethercutt Collection boasts a unique blend of vintage items. The family-owned museum, which now belongs to Jack Nethercutt and his wife Helen, began when Jack’s father, J.B., purchased a 1936 Duesenberg Convertible Roadster and a 1930 DuPont Town Car in 1956. Following a thorough restoration process, J.B. won top honors, spurring a car collection that would cover the Antique, Vintage, Classic, and Post-War Eras.

Some of the most beautifully refurbished motor vehicles, representative of a bygone painstakingness, are the 1913 Mercedes, 1916 Simplex, 1931 Bugatti, 1951 Bentley and, of course, the first two cars purchased by J.B. Nethercutt, which are primarily on display in the Lower and Grand Salons.

Other marvels include the 1937 Canadian Pacific Royal Hudson locomotive and the 1912 Pullman private car, both of which further underscore an artful craftsmanship applied to transportation. Bonus attractions consist of classic dolls, coins, and lastly the Music Room, which is filled with ornately musical creations like the Mighty Wurlitzer Theatre Pipe Organ. 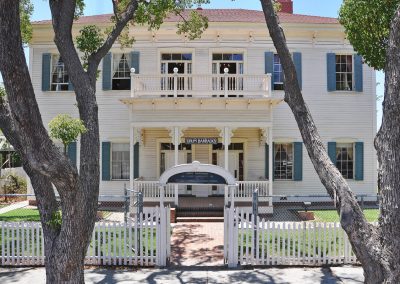 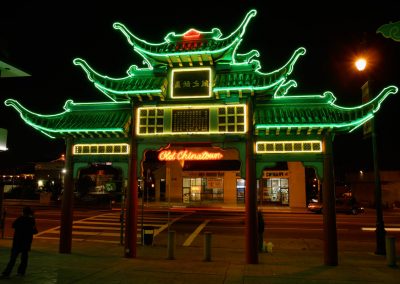 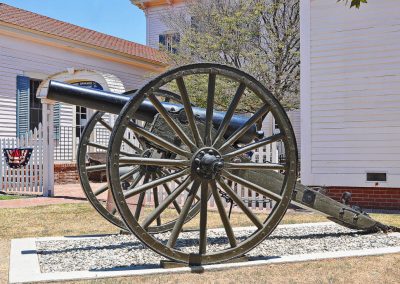 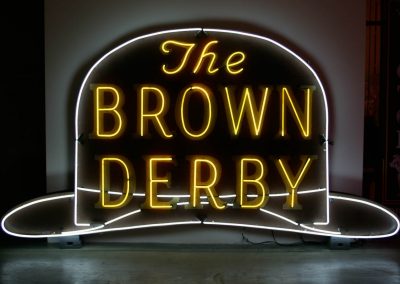 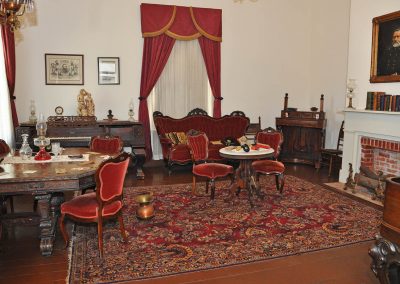 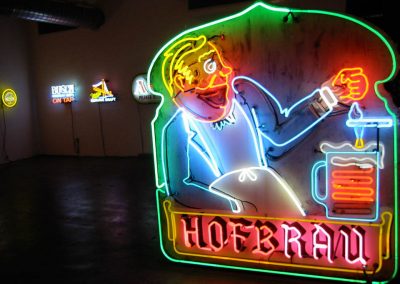 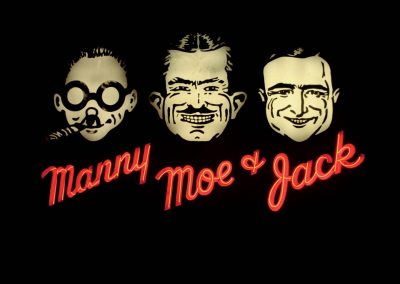 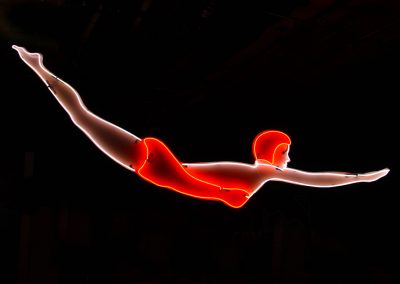 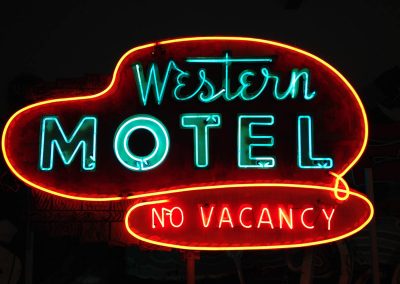 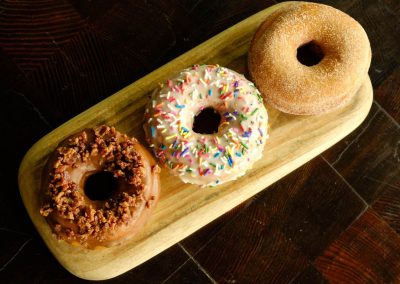 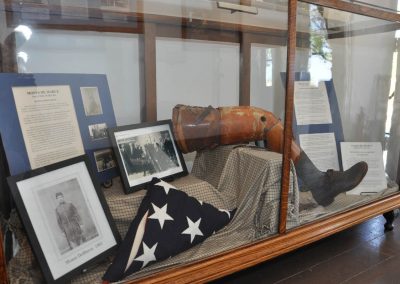